Researchers found that the rate of drug overdose deaths involving fentanyl (or one of its analogs) doubled each year from 2013 to 2016. Deaths involving heroin have also continued to rise, increasing threefold from 2011 to 2016.
…
In more than two-thirds of the overdose deaths involving fentanyl, one or more other drugs were present. That’s not surprising, because drugs including heroin and cocaine are now often sold with fentanyl mixed in. Sometimes people believe they are taking pure heroin or cocaine, but the drug is laced with fentanyl. Such situations can easily lead to overdose.
…
These recent trends are part of a larger epidemic of fatal drug overdoses, which more than tripled between 1999 and 2017.

The consequences of drug abuse continue to devastate those in the USA and those around the world. There is a desperate need to apply better methods to help people improve their lives.

Related: The Opioid Crisis in the USA Continues to Kill Tens of Thousands Every Year – Creating Conditions That Reduce the Likelihood That Teenagers Will Abuse Drugs – The War on Drugs has been a Huge Failure with Massive Unintended Consequences 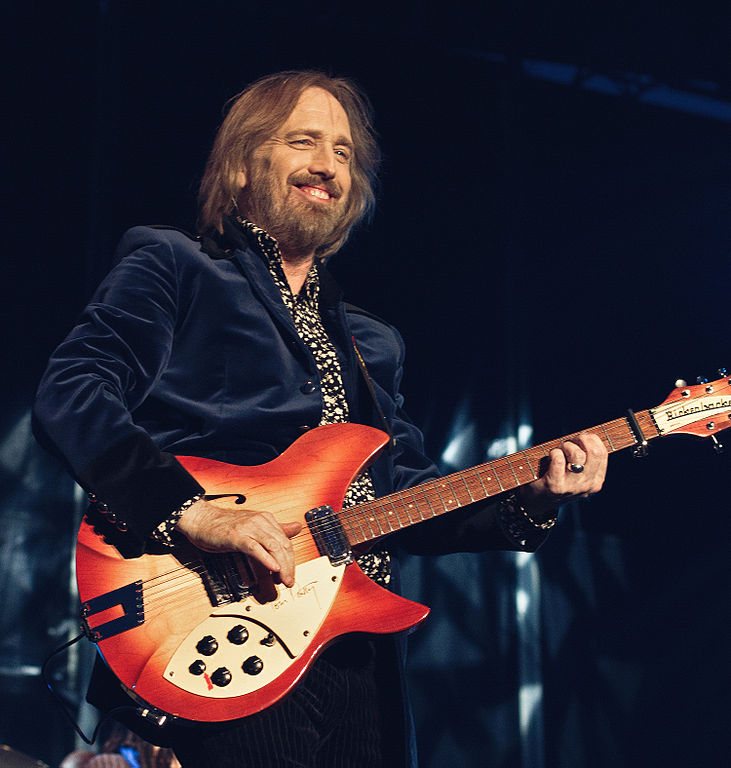 First There Was Prince. Now Tom Petty. When Will America Finally Wake Up to the Opioid Crisis?

When pop star Prince died in April 2016, a gaggle of health care researchers and reporters—including me—tried to see the silver lining in his surprising, opioid-linked death. If even Prince, a famous teetotaler with access to the best medical care, could end up addicted to painkillers, surely that would show that the opioid epidemic was reaching every corner of America. Maybe in death, his celebrity could illuminate the high stakes of the crisis and force a reckoning.

We were very wrong. More than 55,000 Americans—rich, poor, famous and not—have since died from their own opioid overdoses. The latest data from the Centers for Disease Control and Prevention (CDC) suggests that the death rate in 2018 could be even worse. And Friday night’s news that rock star Tom Petty died from his own preventable painkiller overdose, more than a year after Prince, underscores how far there is to go.
…
The problems are systemic, and too entrenched to be shaken by a few high-profile victims. About 91 people now die from opioid overdoses every day, the CDC says—a conservative estimate—thanks to a potent mix of stigmas, addictions, lack of awareness and inadequate access to care and prevention.

The problems indeed are systemic. But such problems can be addressed by taking a systemic and evidence based approach to experimenting with fixes to improve the situation and adjusting to the results of those experiments. It requires that we invest in giving qualified people the authority and resources to act and that we support their efforts over the long term.

Related: President Obama Proposes $1.1 Billion in New Funding to Address the Prescription Opioid Abuse and Heroin Use Epidemic – Prescription Drug Abuse in the USA (2013) – The Death of Philip Seymour Hoffman Highlights the Increased Use of Heroin (2014)

A vaccine developed at The Scripps Research Institute (TSRI) to block the high of heroin has proven effective in non-human primates. This is the first vaccine against an opioid to pass this stage of preclinical testing.

“This validates our previous rodent data and positions our vaccine in a favorable light for anticipated clinical evaluation,” said study leader Kim Janda, the Ely R. Callaway Jr. Professor of Chemistry and member of the Skaggs Institute for Chemical Biology at TSRI.

Researchers believe that blocking the high of heroin will help eliminate the motivation for many recovering addicts to relapse into drug use. In recent years, public health officials around the world have labeled heroin use as an epidemic.

The Janda Laboratory at TSRI has been working on their heroin vaccine for over eight years; the researchers had previously tested vaccine candidates under laboratory conditions and in rodents, where the strategy proved effective for neutralizing heroin.

For the new study in rhesus monkeys, the researchers redesigned their vaccine candidate to more closely resemble heroin, with the goal of better stimulating the immune system to attack this opioid.

The researchers found that the four primates that were given three doses of this vaccine showed an effective immune response and could neutralize varying doses of heroin. This effect was most acute in the first month after vaccination but lasted for over eight months. The researchers also found no negative side effects from the vaccine.

“We believe this vaccine candidate will prove safe for human trials,” Janda said. He pointed out that the components of the vaccine have either already been approved by the FDA or have passed safety tests in previous clinical trials.

END_OF_DOCUMENT_TOKEN_TO_BE_REPLACED

This sad story illustrates the cost of the ongoing opioid overdose epidemic in the USA.

A 7-year-old told her bus driver she couldn’t wake her parents. Police found them dead at home.

For more than a day, the 7-year-old girl had been trying to wake her parents.

Dutifully, she got dressed in their apartment outside Pittsburgh on Monday morning and went to school, keeping her worries to herself. But on the bus ride home, McKeesport, Pa., police say, she told the driver she’d been unable to rouse the adults in her house.

Inside the home, authorities found the bodies of Christopher Dilly, 26, and Jessica Lally, 25, dead of suspected drug overdoses, according to police.

Also inside the home were three other children — 5, 3 and nine months old.
…
Speaking before the state legislature last week in Harrisburg, Gov. Tom Wolf (D) told lawmakers that the opioid epidemic facing Pennsylvania is “a public health crisis, the likes of which we have not before seen. Every day, we lose 10 Pennsylvanians to the disease of addiction.
…
Nationwide, opioids such as heroin and prescription pain relievers killed more than 28,000 people in 2014, more than any year on record, according to the Centers for Disease Control and Prevention. At least half of all opioid overdose deaths involved a prescription drug, the CDC said, adding that the number of overdose deaths involving opioids has nearly quadrupled nationwide since 1999.
…
The couple’s 7-year-old daughter asked the officer to sign her homework so she could turn it in at school the next day.

“That broke my heart,” Burton said. “She said, ‘I did my work.’ She pulled it out and showed it to us. It was math homework, (like) ‘Which number is greater? Which number is odd or even?’ … I told her, ‘Sweetie, you probably won’t have to go to school tomorrow. … But where you’re going is going to have everything you need.'”

The human cost of the ongoing epidemic of abuse of prescription and illegal opioids is hard to fathom. Addressing these challenges is not easy but stories like this should remind us how important it is for us to take on the task.

Related: President Obama Proposes $1.1 Billion in New Funding to Address the Prescription Opioid Abuse and Heroin Use Epidemic (Feb 2016) – Heroin Use Spikes Among Those Who Abuse Prescription Painkillers (2015) – Funding Drug Addiction Treatment Would Cost 1/7 the Cost of the Current Criminal System Focused Policy